I’m not one for making new year’s resolutions because marking a date on a calendar to start doing something was never enough of an impetus for me to get the ball rolling in areas where I wanted improvement.  This year feels different, evocative of a brand new beginning.  I’m sure that many of you are in agreement that the past year has felt as if you were riding through choppy waters to find the calmness only to start treading through rough territories with some areas of focus being self induced while others were through the fates of the heavens.

However, out with the old and in with the new.

With 2019 now in the present, we have astrological transits pushing us forward rather than holding us back.  On January 5th, we have a solar eclipse in the sign of Capricorn.  Capricorn is the diligent and responsible no-nonsense hard worker who thrives on challenges so that they can be conquered.  Depending on where this falls in your natal chart (the position of the planets at the time of your birth), you can see how this will impact you.

Eclipses are notorious for eclipsing things out of our lives, but also eclipsing things into our lives with a six month repercussion effect.  Yes, that’s right…up to six months of change, sometimes unanticipated twists and turns. Now, I’m using myself as an example because I don’t know any of your birth charts but I’m a Capricorn rising.  Which means that my first house, the house of self, is ruled by Capricorn.  Whichever house the eclipse falls into for you is where you will see that area have a greater focus.  So, if Capricorn happens to be in your first house, it means that there will be a breaking down of mental barriers in how you view yourself.  When we deconstruct, we have the luxury of starting fresh in order to be indoctrinated with new paradigms for a better improved version of ourselves.

If you are interested to see your birth chart to get your planetary alignments, you can pull it up here.  (I’m not being commissioned for this post, Lada just happens to be my favorite astrologer).

On the 6th, Uranus will go direct in the sign of Aries making the next couple of months retrograde free.  Retrogrades are a time to be reflecting, revising, and redoing.   Hence, having all the planets in a forward motion makes things easier for us to be pushing ahead with minor, if not, any hiccups.  Uranus, the planet of shocks and surprises, often brings unwanted but necessary change into our lives.  Aries, the first of the zodiac, being ruled by Mars, the planet of war, is incredibly driven and loves tackling new projects.

This is an opportunity in of itself to conquer the new version of yourself.  If you take the next couple of months to prioritize yourself along with areas in which you seek to enhance will benefit you greatly.

However, like I stated earlier, this all depends on where it falls in your natal chart.  Taking a look at it to see where you’re concerned with will aid in why you may be more focused on one thing rather than another.  There are other transits towards the end of the month, but I will cover those as we approach them.

These just happen to be the two major ones, all within a week of the new year.  So, in taking advantage of this now already makes you a few steps closer to where you wish to be. 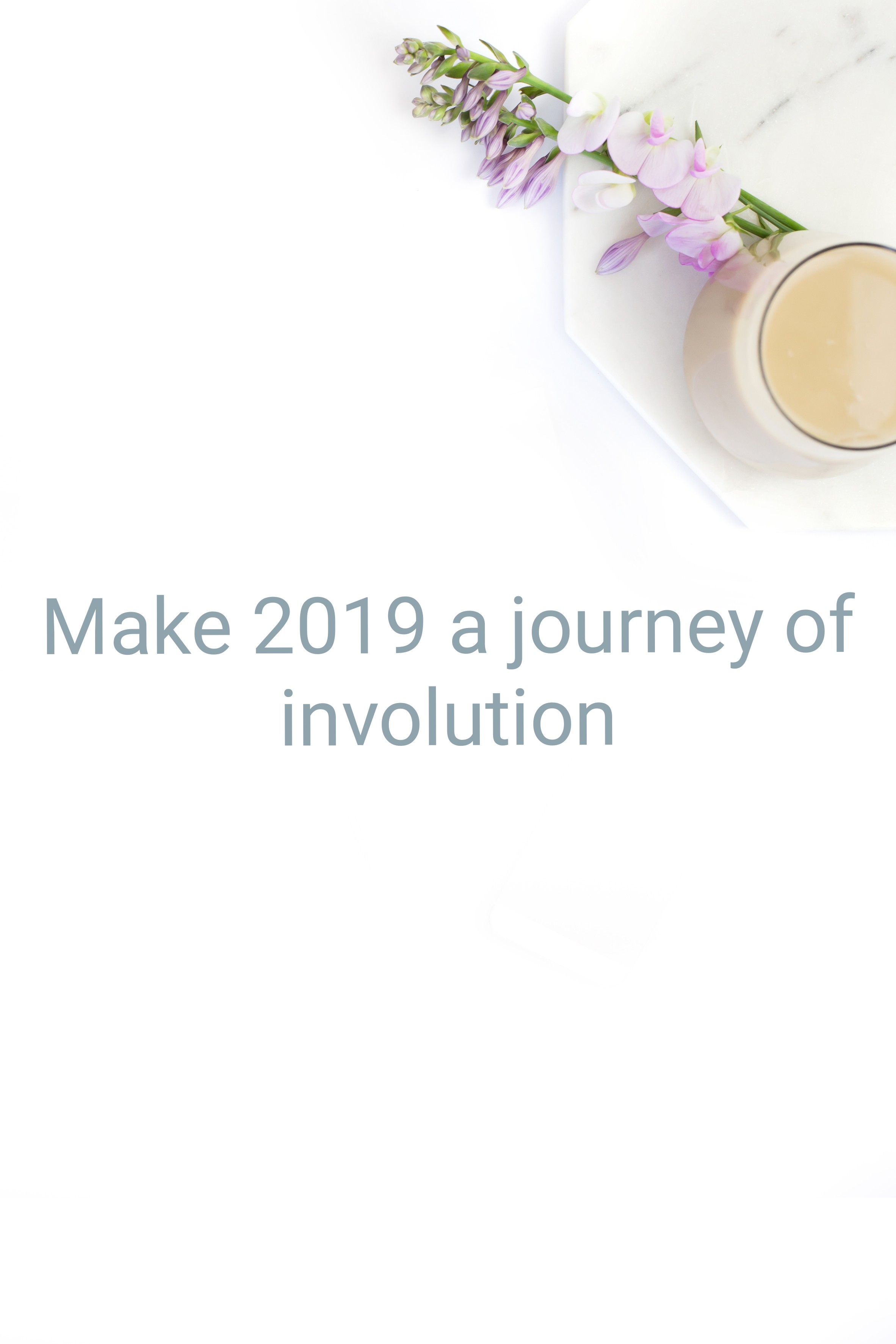 Now, I’m sure that most of you have been digging deep within yourselves towards the finality of 2018 thinking about what the past year has brought you alongside where you vision yourself to be.  There are also probably certain goals that still need tweaking and refining, but that’s what 2019 is for, especially when the stars are aligned in our favor at this moment.

Let’s reflect for a minute to see how much has changed within the past year, bringing in the transformation for who we are at this very moment.  Here’s a little of my musings about the past year:

As I ponder back on 2018, it was quite an emotional roller coaster.  I reconnected with who I thought was the love of my life only to realize that he wasn’t.   I finally found my life’s purpose after several years of an internal battle of not being able to figure it out.  I mellowed out with my impatience.  I finally conquered my fear of uncertainty and made a decision to drastically change my life- to move to the southwest from NYC.  A move that has yet to happen, but the arrangements were finalized during the tail end of 2018.  And then there was the traumatic breaking point for me…my father passed away.  His departure was really the catalyst for the aforementioned.

I had epiphanized that I had been waiting for life to happen rather than creating my own opportunities so that I can live freely.  It’s been transformational, albeit, through suffering.  We may not think that it’s fair, but sometimes that’s the way that life works.

As we embark upon 2019, look back on both the greatness and the sadness.  Sure, we all want happy and abundant times, but we rarely grow when things are going in our favor.  Allow yourself to get engulfed by the pain so that you can free yourself of it once and for all.  It may not make sense to anyone to feel their pain, but ignoring what doesn’t make you happy will only make it worse. So, what I’m saying is to feel everything, even if it’s uncomfortable.

Yes, there will always be a combination of the two, but in relishing the good and utilizing the bad to improve upon yourself will simplify your life immensely.  Start with a healthy mind for a brand new you, be the most badass version of yourself, and make 2019 the best year to date in this wonderful and at times, screwed up journey of what we call life.  Stay blessed and see you soon.